Geography of the Silath Tyr Region 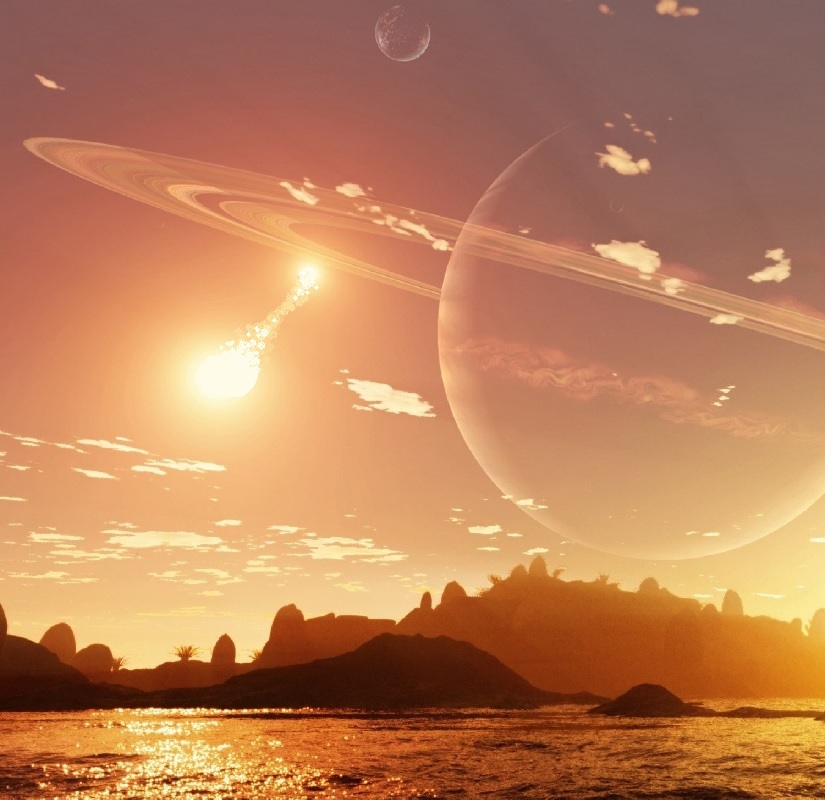 Numerous geographical features are present on the mainland.

The western region of Silath Tyr, currently occupied by the Empire of the Spear, features a very ancient mountain range, called Brun'Palit, and a long, rocky coast. The northern-most edge of this coastline rises up above the waters steeply as cliffs. The city of Nail is a good 300 feet above the ocean it overlooks.

The Mournmoor is a twisty swampland, filled with shifting rivers and streams, floating islands (in the water, not the air), tall-rooted trees, and bottomless bogs. It teems with biting insects, and is filled with all kinds of life that most sensible folk would prefer never to actually meet.

The fallen capital of the Silath Tyr, Faltherian is now a tombstone to a once powerful nation. Set amidst the perfectly-preserved ruins of the beautiful architecture of the Silath Tyr are two armies, frozen immobile forever. Each is in the throes of a great battle, eager to murder their foes, but all remain motionless, unaging, and unliving, to this day.

Strangely, the jungle seems reluctant to reclaim this region. Similarly, most folks with any sense will also stay away. If nature doesn't want it, you shouldn't either.

A massive jungle, filled with many diverse species of plants and animals is perhaps the most prominent feature of the whole region. It sprawls across most of the mainland, dotted liberally with the ruins of numerous cultures which have tried to carve a piece of civilization out of it, and failed.

This mountain range covers the eastern portion of Silath Tyr, and stretches all the way to the Cea Dorsal mountains, on the eastern edge of the continent. The dwarves of Ottovar have carved tunnels, and established keeps throughout this range, and have also founded several cities open to the Great Void (a.k.a., 'above ground' to those of us who don't fear the sky).