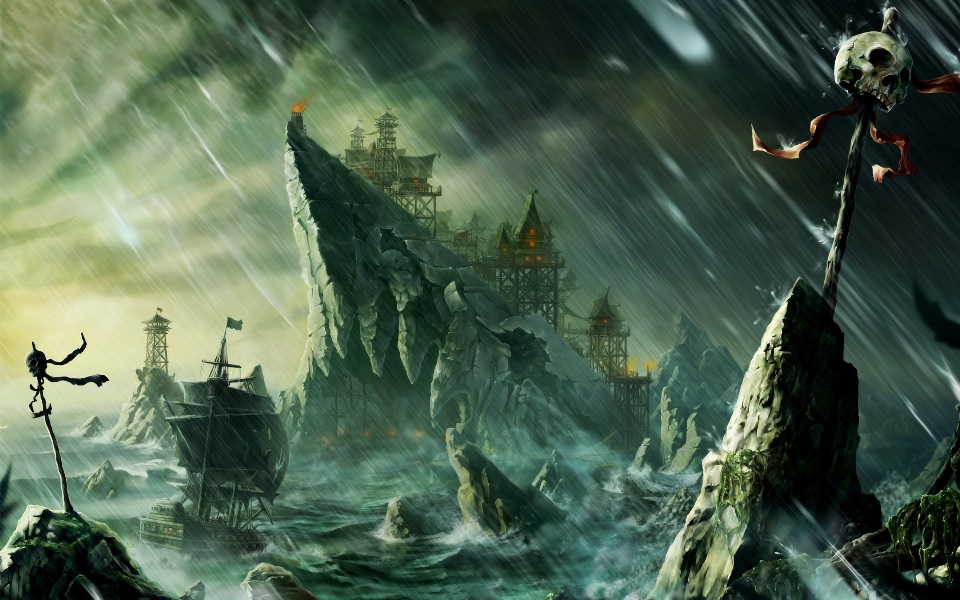 The three kingdoms of Fontaigne, Ottovar, and Alden are sending their greatest champions to the Silath Tyr, an uncivilized region along the coast of the Northern Sea. They have come to claim the treasures within the ruins of an empyrean vault, a massive sky city of a race of exiled gods.

The empyrean vault's core was sundered by some powerful force centuries ago, shattering it into a million pieces. But fragments of the shattered city were recently discovered, hovering over the waters north of the Skaellig Spear current, their powerful magicks unfaltering.

Each of the three kingdoms hopes to be the first to lay claim to the relics and artifacts that must surely be hidden in the ruins, and the first nation to do so may just become a new race of gods, themselves.