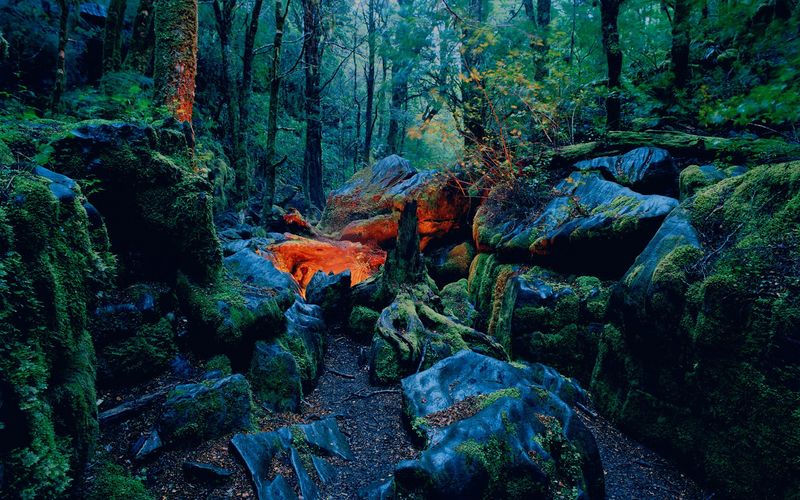 Welcome to the Realm of Golinden, set in the Windward Marches, the eastern edge of Imperial expansion!

Golinden is a large Realm of many natural splendors. Golinden is not a Hinterland, but it was only a few years ago that Regent Hort Calix was appointed to rule here in The Emperor's Name. Vocat Halix has set about administering the Imperial Edicts and slowly but steadily, civilization is gaining a foothold in the Windward Marches.

To the East of Golinden, beyond the new Eastern Veil, lies the Frontier, where there is trouble brewing. Massive convoys of the Imperial Legions have been seen moving through the Eastern Veil for the last few years.

Their official duties are light, given their status as heroes, and supervision at the High Terminus is lax, due to the lackadaisical attitude of Madame Gerinter, the fallen noblewoman who owns and runs the tavern. Madame Gerinter makes so much money from the steady flow of powerful adventurers who pass through the High Terminus Inn that she cares little for how well people do their work, she simply hires more staff until the place meets her admittedly easy-going standards.

Truthfully, Madame Gerinter simply likes having a ready supply of handsome young adventurers nearby. Pray you do not catch her eye....

The High Terminus Inn stands at the crossroads of two great Imperial Highways, the mighty Sunward Artery, possibly the largest leyline in the Empire, and the less grand but locally critical Hepanial Connector. In addition to these critical lines, the High Terminus sits astride a notable river headwater which flows east, into the Frontier, and is close to rich mineral deposits, verdant forests, and fruitful swamps.

In the Windward Marches the High Terminus Inn is one of the safest, most cozy spots, but adventure lies literally around every corner here.

And where there is adventure, there are riches! What will our heroes decide to do today?